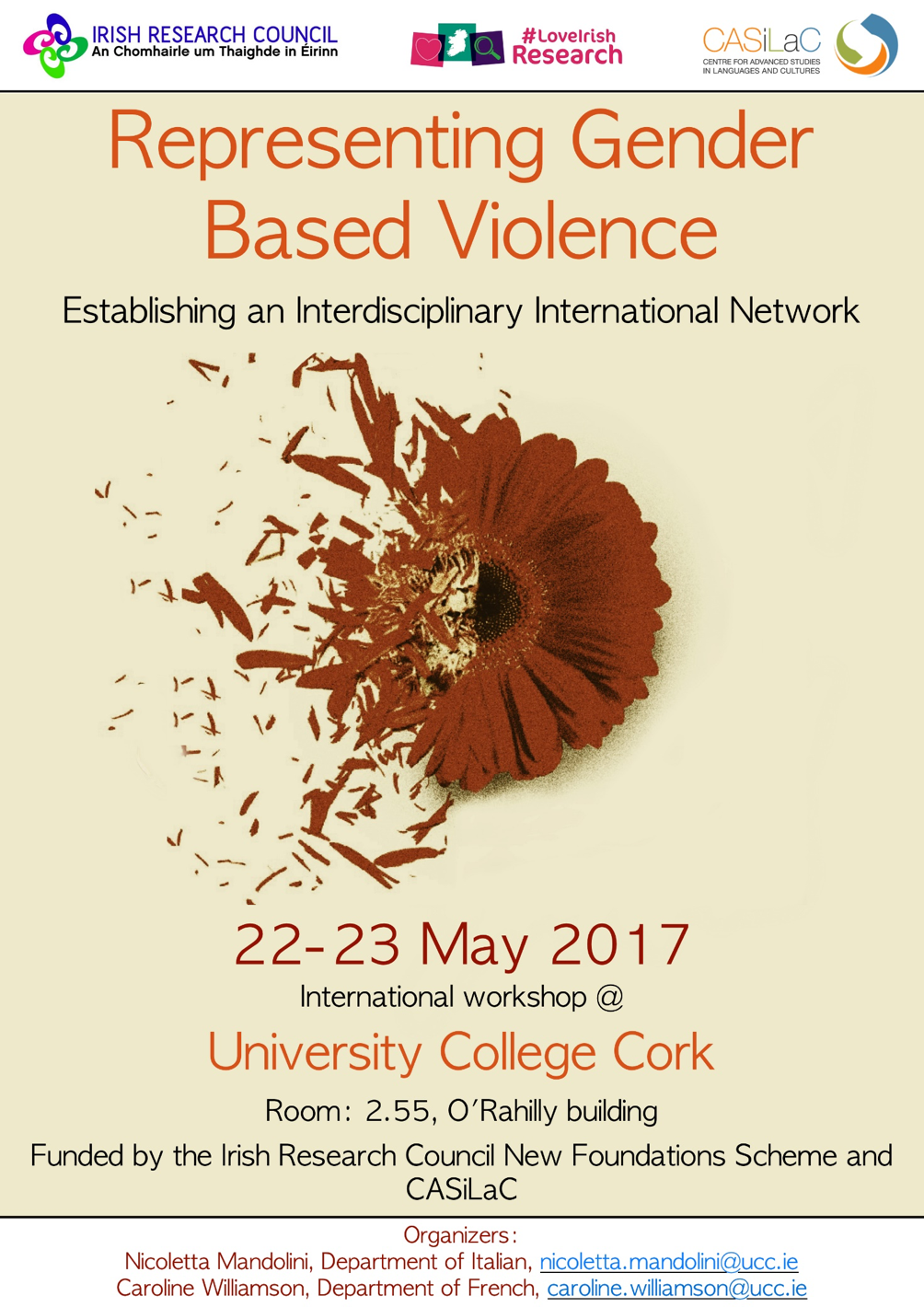 The dominant approach to understanding trauma in the Arts is known as trauma theory. Among the most enduring aspects of this theory include Caruth’s (1996) idea of trauma’s unrepresentability. According to Radstone (2007:10), the ubiquity of this concept may even be considered a ‘theoretical orthodoxy’.  More recent scholarship has, however, questioned Caruthian theory, particularly its prescriptivism in terms of how trauma should be represented. For Craps and Buelens (2008:5), trauma theory’s emphasis on the unspeakable, unrepresentable quality of trauma has led to the problematic belief that ‘traumatic experiences can only be adequately represented through the use of experimental, (post) modernist textual strategies’. Gibbs also criticizes the approach, highlighting ‘a key ethical element of trauma theory’ which is its ‘insistence that only silence is acceptable in the face of unspeakable horror’ (2014:19).

Recently, authors and survivors of gender-based violence (GBV) have begun to contest the dominant idea of unrepresentable trauma by attempting to explore and explain the inherently traumatic experience of sexist violence from a variety of perspectives. Notwithstanding these efforts, portraying GBV can never be neutral and ethical questions inevitably arise through the practice of representation. Recognizing that systems of representation bear directly on historical change, the Research Cluster on Violence, Conflict and Gender, from UCC’s Centre for Advanced Studies in Languages and Cultures (CASiLaC), will organize a workshop entitled: Representing Gender Based Violence: Establishing an Interdisciplinary International Network, funded by the IRC New Foundations scheme. This international, interdisciplinary workshop will take place on the 22nd and 23rd of May, and will include experts in law, philosophy, the media and the arts in the aim of examining potentially new approaches to representing GBV across these fields.