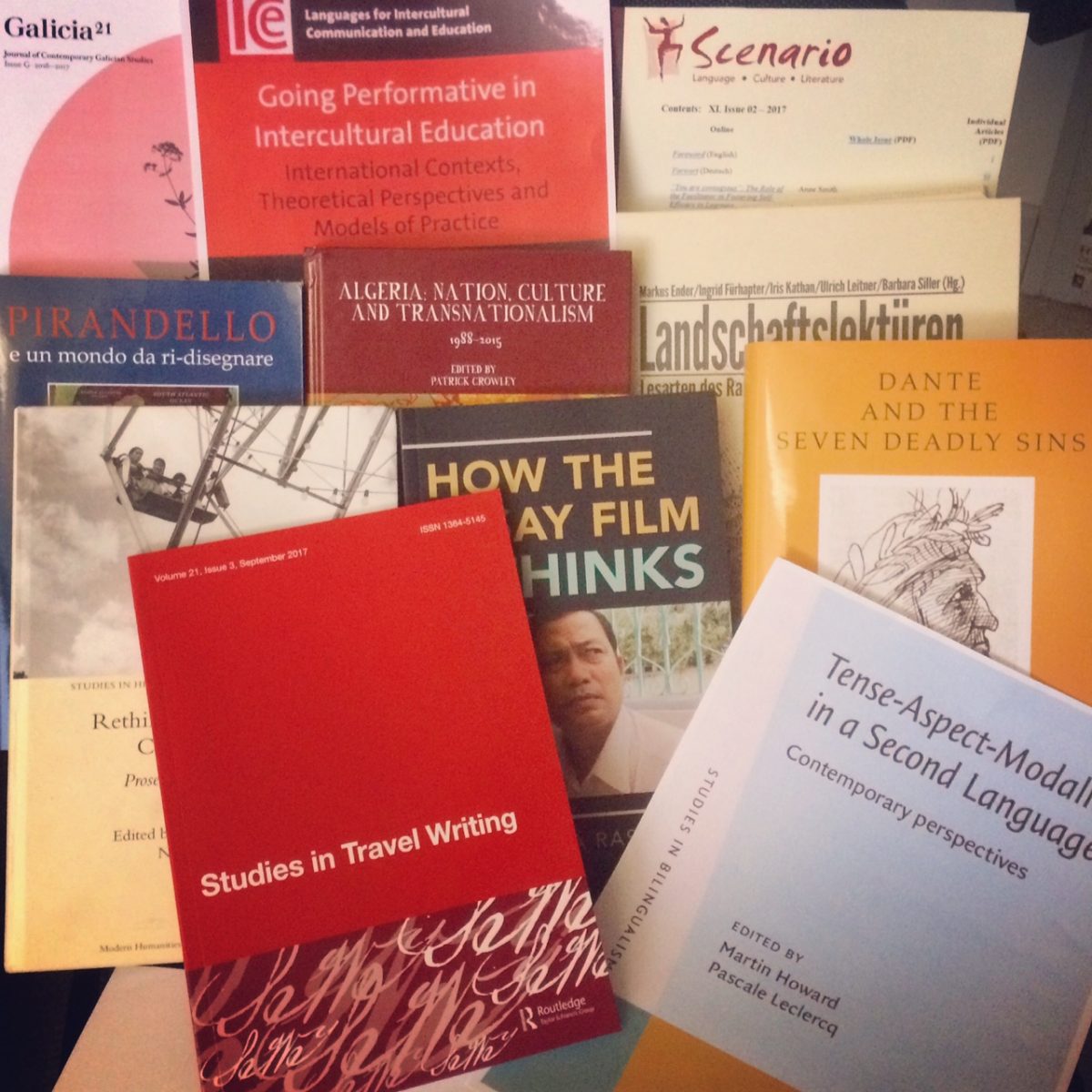 The presentation will focus on the genealogy of the political discourse and imaginaries used in social media for the two feminist strikes launched on the 8th of March 2017 and 2018 by “Non una di meno”, the Italian feminist movement established in 2016 within the global mobilisation Ni Una Menos. The feminist strikes denounced the persisting discrimination and exploitation of women’s productive and reproductive work in the global market in the frame of the intersection of neoliberalism and the heteropatriarchal social order. Moreover, before the second strike the hashtag campaign #MeToo launched by Hollywood actresses became a worldwide form of mobilisation against the systematic nexus between gender-based violence and sexual violence and harassment at work.
In Italy, the translation of the international feminist strike has been developed from two main tendencies of recent feminism in the field of work, social reproduction and precarity: the first stems from the intersection between transfeminist and queer movements and social unionism, which in 2014 launched the first “Gender Strike” focused on the recognition of the capitalistic exploitation of sexual and gendered subjectivities in neoliberal policies; and, while the second developed from), radical feminist criticism on the exploitation of women’s reproductive work and its historical forced silencing. Finally, the Italian movement has expanded the hashtag #MeToo in #WeToogether, to underline the common and collective dimension of struggle against sexual violence.
The social media campaigns created by activists reflect these different genealogies and create a new framing of the traditional feminist view on sexual violence and work: not only as harassment in a specific context, but the pervasive and structural power relationship deriving from the functional sexualization and inferiorization of women’s and LGBTQ+ subjectivities based on heteropatriarchal hierarchy of gender roles in job market and the whole society.