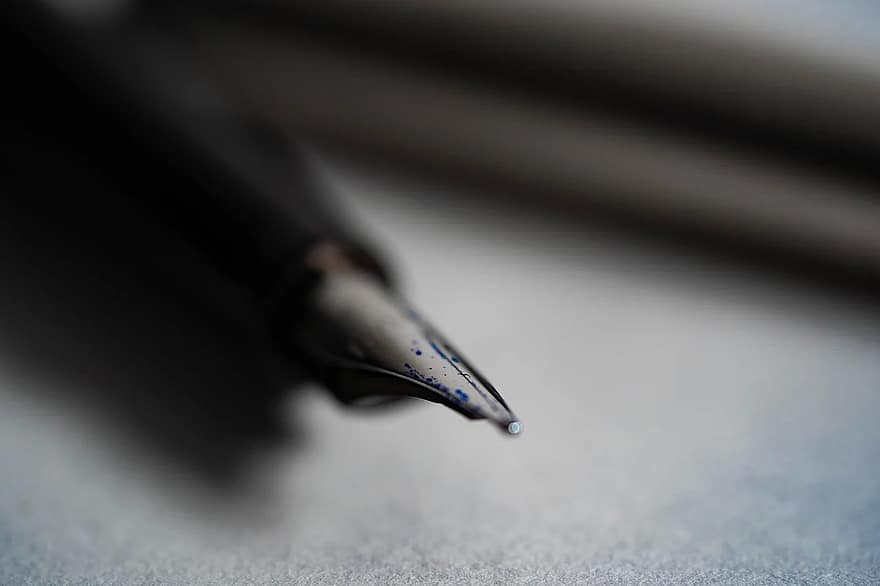 We invite colleagues and students interested in the broad field of Life Writing to join us for the launch of a new research cluster within the Centre for Advanced Studies in Languages and Cultures (CASiLaC). The ‘Life Writing’ cluster focuses on the inscription of ‘selves’ and ‘others’ and the recording of memories and experiences across a diversity of genres and practices, from auto/biography, autofiction and memoir, to diaries, letters, new media and the visual arts, conceptual and performance art, etc. More recently, digital forms of life writing such as blogs and videos, and also medical case histories have gained traction, and life writing is continuing to garner interest and recognition as a rich source of knowledge across multiple disciplines from the Arts and Social Sciences, to Medicine and Digital Humanities.

The cluster will be launched by Rebecca Braun (Lancaster University), followed by a work-in-progress paper on Life Writing and the Shoah by Helen Finch (University of Leeds). The ensuing roundtable will allow participants to discuss directions the cluster may wish to take in the future and open the cluster to the broadest possible involvement.

The Past, Present and Future of Life Writing

This talk explores the different ways in which societies construct attitudes towards authors and authors construct attitudes towards society, both in literary texts and in the many interpersonal relationships well beyond them. Drawing on the case-study of post-war Germany (particularly in the 1960s and 1970s), I outline four dominant modes of authorship that underpin these constructions on both sides: the celebratory, the commemorative, the satirical and the utopian. In the second part of my paper I then consider how the very foundation of the modern European novel is driven by articulating ways of orienting ourselves in the world that make us better actors, both individually and collectively, in the present and with a clear view to the future – authors of our own stories, as it were. This idea is explored through discussion of the genesis of Miguel de Cervantes’s Don Quixote (1605/1615). Analysing life, writing, chronology and resilience alongside one another like this allows us to trace shared core values and ethical blind spots that go well beyond an individual’s biography or a particular literary text and into the very fabric of society.

Rebecca Braun is Professor of Modern Languages and Creative Futures at Lancaster University, where she also directs the multi-disciplinary Institute for Social Futures. She founded the research hub Authors and the World (www.authorsandtheworld.com) in 2014 to explore different aspects of authorship as they relate to real-world contexts of literature, and has particular expertise in twentieth and twenty-first-century German-language writing.
Recent publications include a special issue of Celebrity Studies on ‘Literary Celebrity’ (2016, 7.4; co-edited with Emily Spiers), and two forthcoming handbooks: Transnational German Studies (Liverpool University Press, 2020; co-edited with Benedict Schofield) and World Authorship (Oxford University Press, 2020; co-edited with Tobias Boes and Emily Spiers).

Life writing in the aftermath of the Shoah: an undisciplined genre?

What is a ‘life’ in the aftermath of severe trauma? What form might this the writing of this life take? What uncomfortable links might life writing of the aftermaths of catastrophe make between a time of extreme violence and the time of writing? In this presentation, I investigate the works of German-speaking survivors of the Shoah Fred Wander, Edgar Hilsenrath and Ruth Klüger to argue that life writing after the Shoah intertwines transgressive political criticism of the postwar world with the shadow of trauma. The world that the three Jewish survivors bear witness to after 1945 Is structured by disturbing parallels, in their accounts, to the one they saw slip into catastrophe in the 1930s. At the same time, the survivors are constantly negotiating a shattering of selfhood in the wake of extreme violence. The person of the survivor- author is a haunted, elusive figure, and the survivors’ writing also forms struggle to find a coherent standpoint from which to narrate a ‘life’ or an adequate literary form that would lend meaning to that ‘life’. Ranging across fiction, travelogue, memoir and polemic, the life writing of these survivor authors disrupts conventions of the ‘Holocaust memoir’ in particular and ideas of a consistent ‘genre’ of life writing in general.

Dr. Helen Finch teaches German at the University of Leeds. She is currently working on literature and memoirs written by survivors of the Shoah in German, and has published widely on W. G. Sebald, H. G. Adler and the literature of the Shoah. She also has a longstanding interest in queer masculinities and utopias in German literature and culture. Her monograph on queer masculine identities in the works of W. G. Sebald, Sebald’s Bachelors: Queer Resistance and the Unconforming Life, appeared with Legenda in 2013. She is currently writing a monograph focussing on the literary aftermath of witnessing in the wake of the Holocaust. It examines the transnational literary careers of five German-Jewish literary witnesses to the Holocaust, looking at the way that canonisation, exclusion from the canon, and a lifetime of witnessing are reflected in their later literary work. She is also writing an article about queer Holocaust memory.