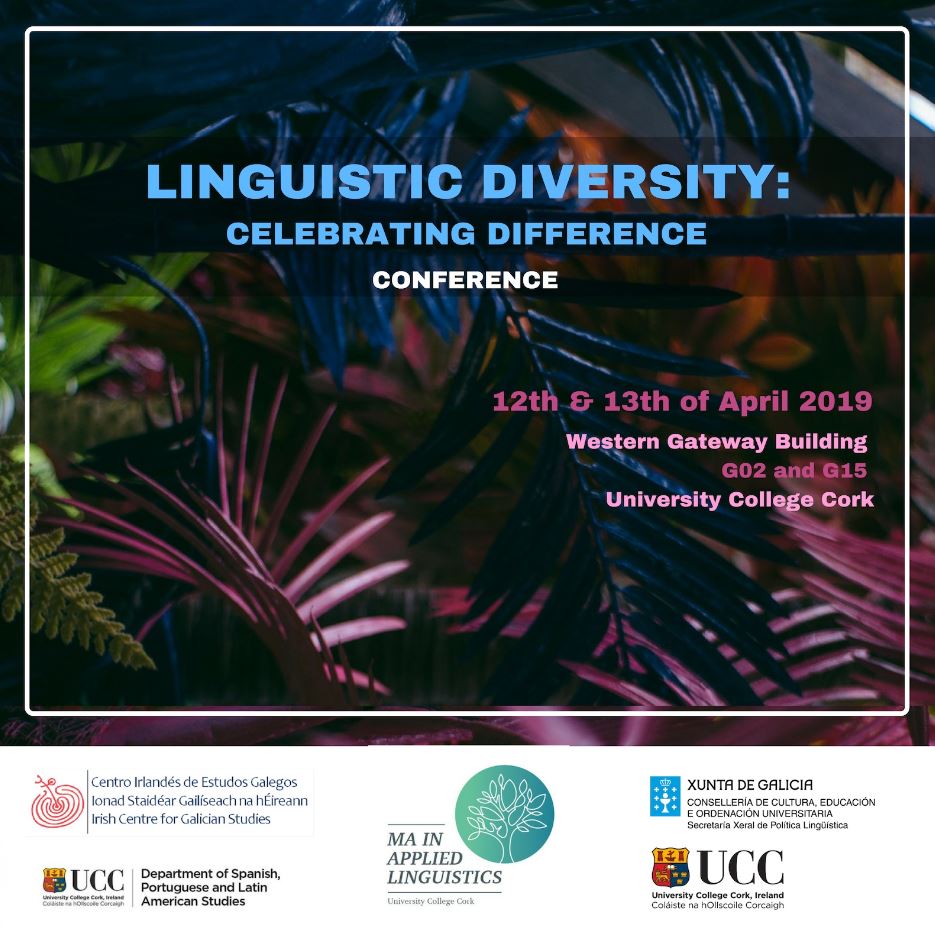 Each language has a value in itself that transcends a mere collection of interchangeable words from one code to another. Each language has a particular way of analysing and reflecting reality, of moulding it in thought. This is the basic precept of what is known as linguistic relativity and according to this, the fewer languages spoken, the poorer our view of the world as a species will be. Leaving behind early stages of this approach such as the Sapir-Whorf hypothesis, the principle of Boas-Jakobson suggests that different languages influence their speaker’s minds, however not due to what each language allows to think but rather due to the patterns of information each language habitually obliges people to think about. Furthermore, according to Guy Deutscher (2010), speech habits, which are imprinted from an early age, can create habits of mind that have far-reaching consequences beyond speaking, as they affect orientation skills and even patterns of memory.

In order to discuss the cognitive relevance of language, the dichotomy of linguistic diversity versus global languages and social strategies to deal with different situations, our symposium aims to explore the following areas:

Analysis of specific aspects of grammar (phonetics, morphology, syntax, lexicology, etc.) and of pragmatics (speech acts, genres, and discursive acts) of a language that are unique in its way of interpreting reality in contrast to other languages.

A further potential area is an analysis about a homogenizing force exert on a given minority language (i.e. studies which reveal how particular characteristics of a language B are being neutralized by the presence of language A.)

Contributions which reflect on specific aspects of source languages that present difficulties in translating into target languages and/or vice versa.

Studies which deal with the challenges of translating minor languages into major languages and/or vice versa.

Studies which look into self-translation processes in the way the author has a privileged position to negotiate in the translation contents that could have been invisibilised or overrepresentated in the original text due to linguistic limitations and how s/he creates new version through another language.

Since the main goal of the symposium is to show and promote linguistic diversity every language is welcome in the event. Nevertheless, proposals dealing with minority and minoritised languages all over the world will be prioritised in order to provide visibility and to explore the phenomena of linguistic and cultural assimilation within a global context.

The papers will have a duration of 20 minutes and can be done in the language of your preference, but we ask you to send the speech translated into English in order to be shown in parallel during the session.

The following keynote speakers have already been confirmed:

To participate in the conference you must fill in the following registration form and send it to this email address linguistic.diversity.ucc.2019@gmail.com. The deadline to submit proposals will be Thursday 28 February 2019.

By 8 March all the applicants will have received an email confirming if their proposal has been accepted.

You will have until 15 March to finish your registration by paying the conference fee (€60 or €40 for students) at the following link. Linguistic Diversity Conference UCC Web Site